PHILADELPHIA - For the fourth time in the past five years, the Philadelphia Eagles have made the playoffs.

They did it thanks to a nail-biting 20-16 victory against the Washington Football Team. The Eagles fell behind early on the road, allowing Washington’s offense to both run and pass the football effectively in the first half. Trailing 16-7 at the start of the third quarter, the Birds defense stepped up and shut down their division rivals, pitching a second-half shutout. The Philly offense also found its footing, taking the lead in the fourth quarter and hanging on for the victory.

Thanks to a Vikings loss in Green Bay, the Eagles clinched a wild-card playoff berth with one week left to play in the regular season. Although their opponent is the Dallas Cowboys, currently the No. 4 seed, it’s unlikely this game will have a playoff atmosphere to it at all.

Both Dallas and Philly are locked into their playoff spots, but will take different approaches to the game. It’s expected that the Eagles will sit most starters by half time to avoid potential injury. This is especially wise after a Coronavirus spike within their facility this week that affected key starters such as Jason Kelce, Dallas Goedert and Fletcher Cox. Even if healthy, these players should get more time to rest and recover.

To see the Eagles potentially resting starters in Week 18 comes as a surprise after preseason predictions forecast the team to be one of the worst in the NFL. Philly certainly benefited off of a light second half of the season, with their last four opponents having a combined 24-46 record entering Week 18. Even so, it’s an impressive feat for Nick Sirianni in his first year at the helm.

For Dallas, meanwhile, head coach Mike McCarthy has said that he intends to play his starters for the full game in Philadelphia. Coming off a home loss against Arizona – another playoff team – the Cowboys want to avoid limping into the postseason.

The fact that Dallas will be playing at full strength should give them the edge Saturday night against many of Philly’s backups.

David Chang's Fuku is Now Available for Delivery in Philadelphia 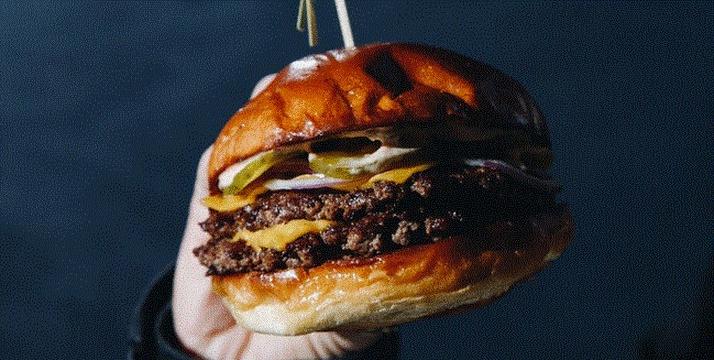 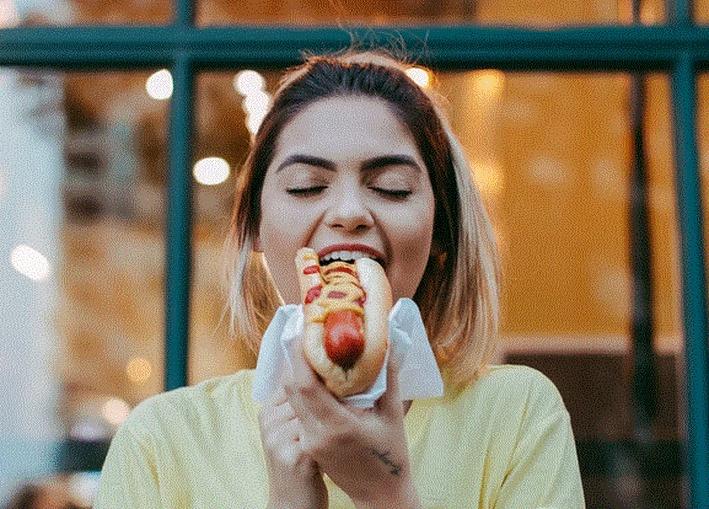 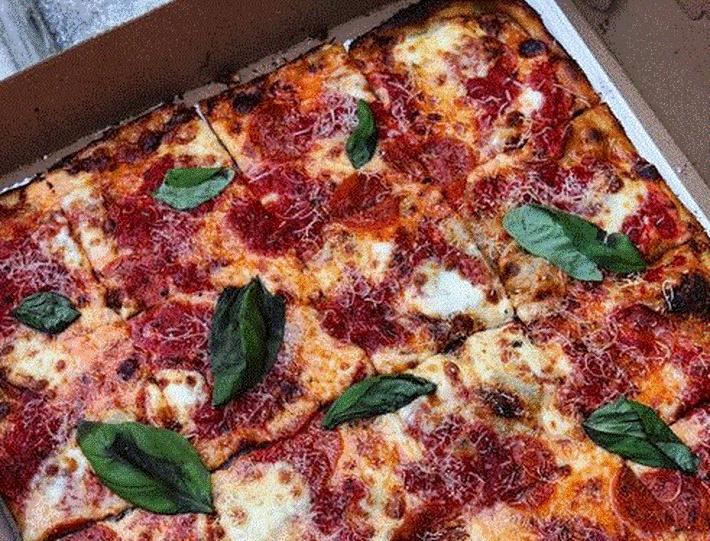 COVID Vaccine For Age 5 to 11 Now Available for Philadelphians 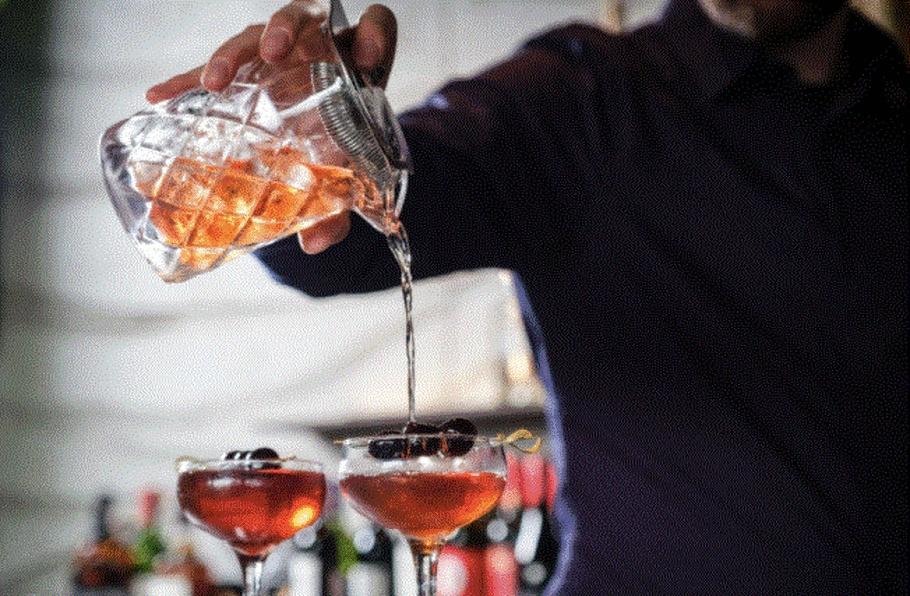