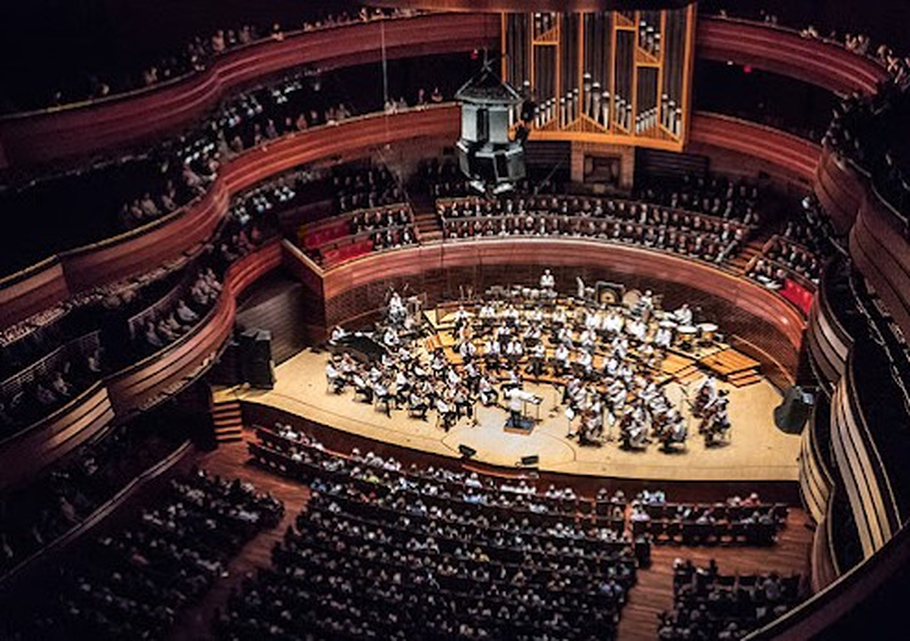 PHILADELPHIA - The Philly POPS has announced it will end operations after the conclusion of the 2022-2023 season. "The group said the decision to shut down was due to a “combination of circumstances. After more than 40 years, the music of The Philly POPS will end.

Founded in 1979, the Philly Pops has become a staple of the Philadelphia arts scene.  They also perform at venues across the Mid-Atlantic. Its long-running Christmas show is a cultural staple. It's also the official pops orchestra of Pennsylvania.

In 2013, Philly Pops founder Moe Septee split from company head Peter Nero. Philly Pops has had its share of problems in the last few years, including mounting vendor debt and a depressed ticket sales market. Philly Pops also faced a stinging blow when its former controller was indicted for stealing $250,000 from the orchestra.

Philly Pops also has a longstanding music education program called POPSInSchools that provides free concerts to 3,000 students from the School District of Philadelphia. They also have a longstanding partnership with the Jazz Orchestra of Philadelphia. The Philadelphia Orchestra has also performed with a lounge band called Pink Martini. The Philly pops have had a fair share of musical achievements over the years, including their involvement in the aforementioned live-to-screen movie presentations. 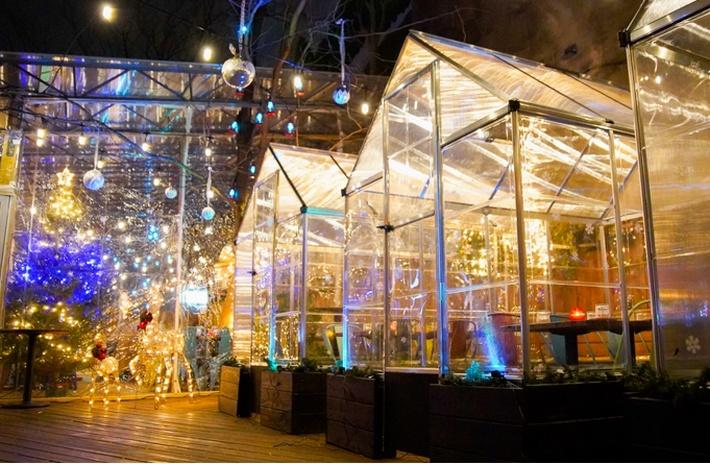