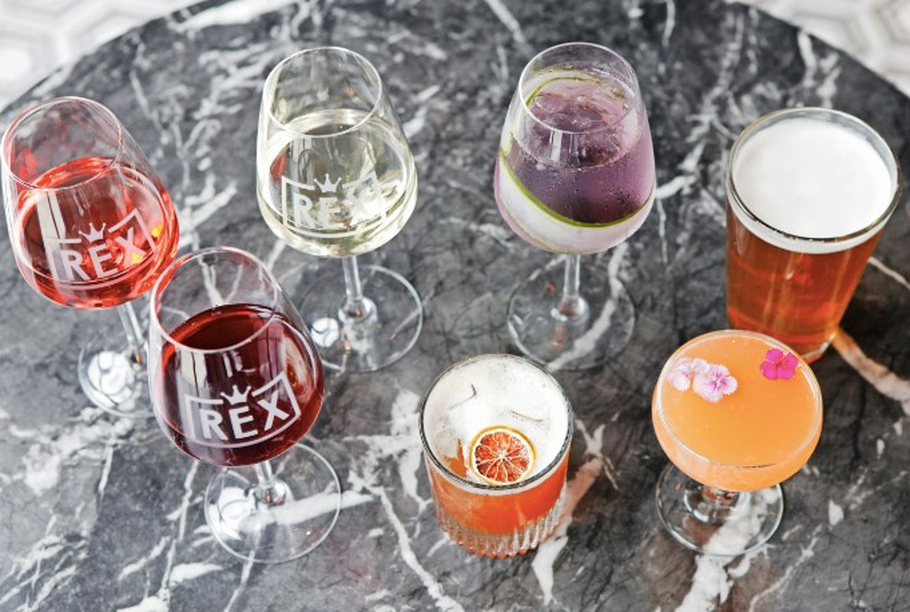 PHILADELPHIA, PA – The bar and culinary teams at Rex at The Royal, Philadelphia’s home for elevated Lowcountry fare housed in the historic and newly rejuvenated Royal Theater, are thrilled to announce the official launch of happy hour for the first time since transitioning from the old REX 1516 location!

Effective immediately, every Monday through Thursday from 5 – 6 pm and 9 – 10 pm, as well as on Sundays during the entire dinner service from 5 – 9 pm, happy hour-goers are invited to indulge in discounted wine, beer, and the restaurant’s crowd-pleasing cocktails developed by Beverage Manager Joshua Scheid such as the signature Deep South, as well as exquisite bites including the Rex Burger, an artfully plated Petite Cheese Plate, Chef’s Choice Oysters, and more, all courtesy of Executive Chef Aaron Paik.

With both an early-evening and late-night option, Rex at The Royal’s happy hour boasts offerings for every type of imbiber and foodie. The new menu is host to several expertly crafted cocktails, courtesy of Beverage Manager Joshua Scheid, best enjoyed bellied up to the glittering Amazonite-topped bar or perched at high-top tables in the expansive bar area at Rex at The Royal.

“Whether it’s the nine-to-five crowd hustling to Rex after work for the first segment of happy hour from 5 – 6 pm, or the post-dinner crew slinking to the bar for a nightcap during the 9 – 10 pm hour, there’s something for everyone at our brand-new happy hour,” said James Spencer, General Manager of Rex at The Royal. “Our bites and sips offerings, along with the beautiful and historic interior of Rex at The Royal, provides a sensational experience for newcomers and our regulars alike.”

See the below cocktails available during happy hour at Rex at The Royal.

Folks can also indulge in a bevy of wine or beer options offered during happy hour, with glasses of House White, Rosé, or Red Wine available for $8 and draft beer discounted by $1. Rex at The Royal will also feature a rotating selection of wines and beers by the bottle or can from the in-house bottle shop, which boasts a robust menu of popular New World wines as well as beer sourced from local purveyors such as Conshohocken Brewing, Neshaminy Creek Brewing, Two Locals, and more. During happy hour, featured beers and wines are available at the bottle shop’s reduced price.

See below for all details on the happy hour food menu and pricing.

In addition to its refined happy hour menu, Rex at The Royal will host live music every Tuesday from 8 – 10 pm for late-night happy hour-goers to enjoy. Music enthusiasts can tune in for live bands spanning various genres, from jazz groups like Chelsea Reed and The Fairweather Five, to blues to contemporary acoustic rock, and take to the raised performance stage at Rex at The Royal for no additional cover.

In other exciting news, Rex at The Royal is also celebrating Imbibe's tenth annual Negroni Week from Monday, September 12 through Sunday, September 18, with a special Negroni Menu, courtesy of Beverage Manager Joshua Scheid(recently featured on Huffington Post as Rex at The Royal’s resident Negroni expert!). The Negroni Week menu boasts five variations on the classic, including a Boulevardier featuring the Official Bourbon of Negroni Week, Coopers’ Craft Kentucky Straight Bourbon Whiskey. Additionally, Rex at The Royal will host an exclusive Negroni Hour on Wednesday, September 14, where guests can sip on five cocktails paired with light hors d’oeuvres courtesy of Executive Chef Aaron Paik.

Alongside new happy hour specials, the South Street locale has also recently sweetened the deal on its revered Burger, Shot + Beer special, a carry-over from Rex at The Royals’ former self, REX 1516. The Burger, Shot + Beer special, available on Sunday and Monday nights, exclusively in the bar area, is comprised of Rex’s signature all-beef burger topped with crispy red onions, spicy pimento cheese, butter, bibb lettuce, and smoked bacon served on a brioche bun served with a crisp Sojourner Lager (Sojourn Philly’s signature brew crafted in collaboration with Neshaminy Brewing). A shot of good whiskey is now available at the reduced price of $19. 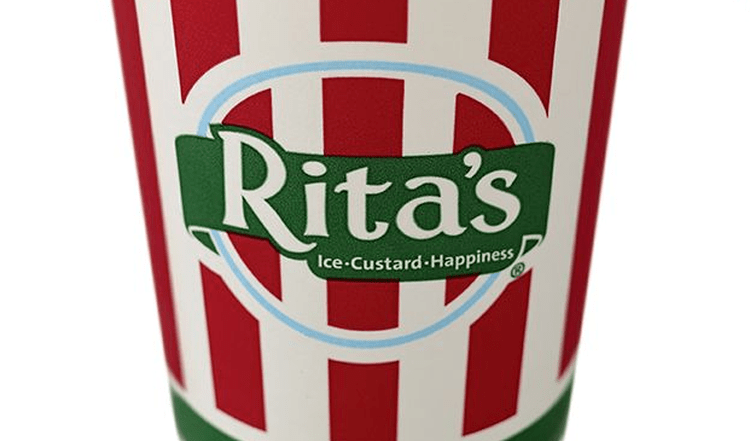