PHILADELPHIA - Head to the ballpark this year if you want to have some Manco & Manco Pizza without going to the shore. When it comes to pizza, there's no better place to eat it than the ballpark, and Manco & Manco has a reputation for providing high-quality slices at affordable prices.

This famous boardwalk pizza is opening up in Citizens Bank Park. This means that you'll be able to enjoy the delicious pies while you're enjoying the Phillies' playball.

Manco & Manco Pizza opened their first pizza parlor on the Ocean City, NJ Boardwalk, bak in 1956. They opened another store at 7th Street and the Boardwalk a few years later. Frank Manco and his wife Kay opened a third store at 12th Street in the late '80 s. Manco & Manco will be located in Ashburn Alley, named after former Phillie Richie Ashburn.

Now you can enjoy their famous boardwalk pizza at the Ball Park, so stop in on Manco & Manco next time you are at the Phillies game. Located in Ashburn Alley at Citizens Bank Park. 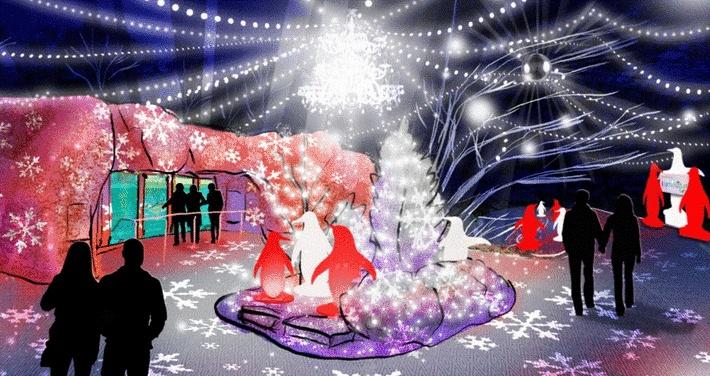 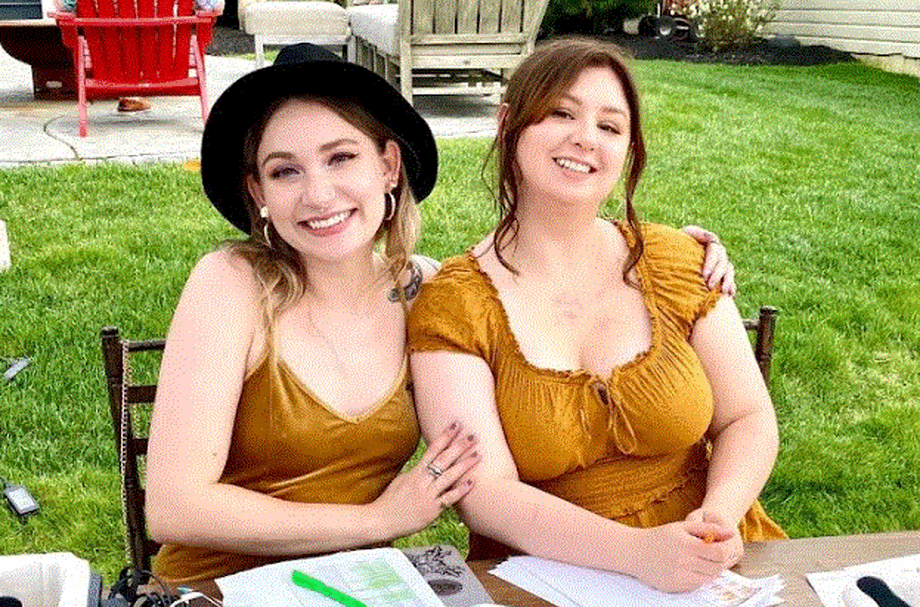 A Virtual and Interactive Dining Experience with Chef Jose Garces 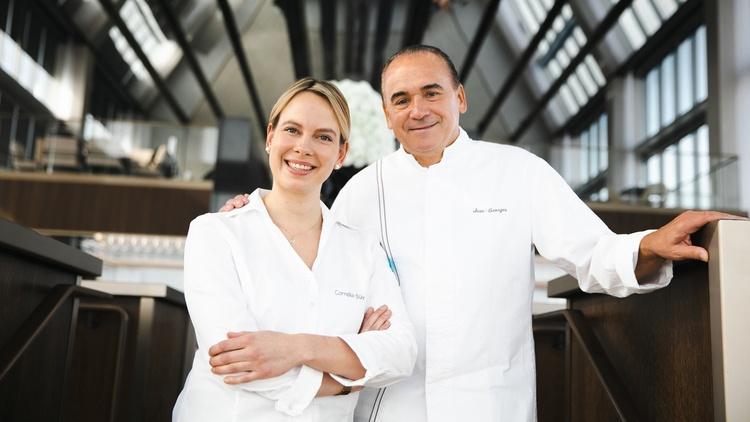 Places That Will Give You Free Stuff on Your Birthday 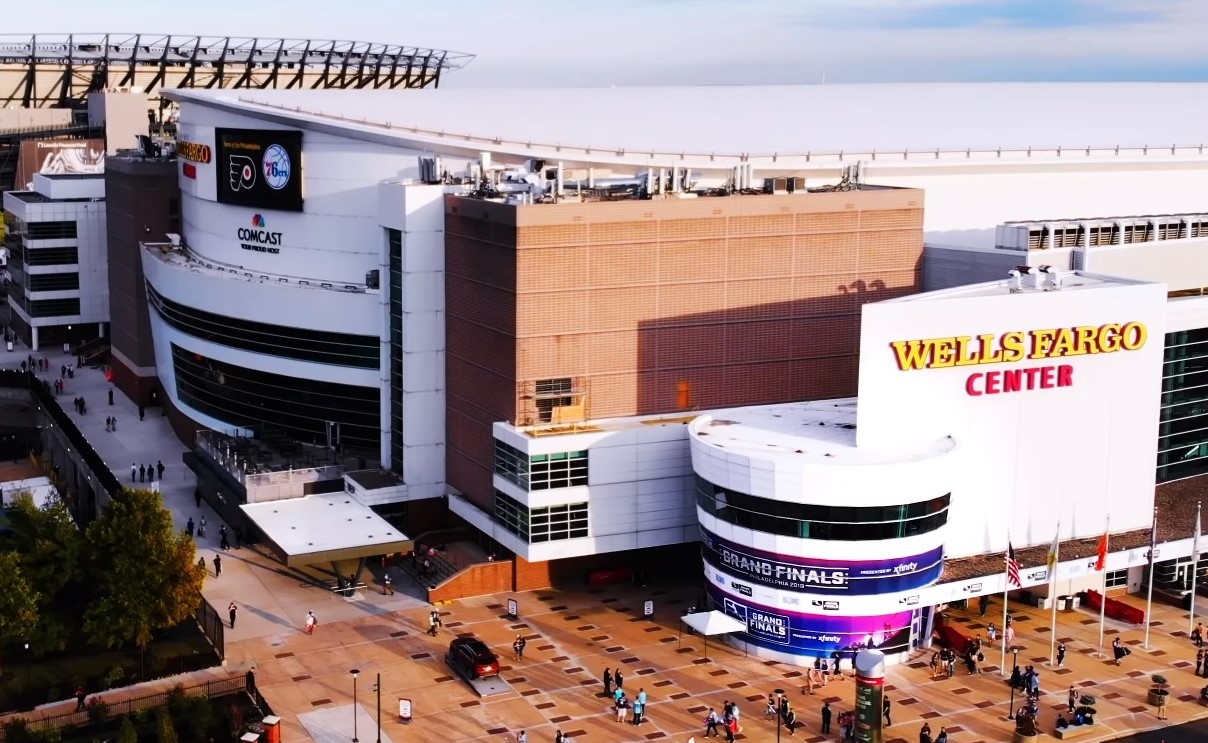 Things to Do When You're Bored at Home