PHILADELPHIA - In the Roman Empire, whenever motives were suspect, they asked, "Cui bono?" Who benefits? First in line are the RADAR manufacturers. A boom in RADAR enforcement will generate a lot of money for them as municipalities fall all over themselves in spending taxpayer money on the new equipment.

Second in line are the politicians. In gratitude, RADAR manufacturers will shower politicians with campaign money. Big money.

Third, in line, is Harrisburg. At $170.00+ per ticket, there will be tens of millions of dollars raised. To give the illusion that RADAR isn't for the money, municipalities get only 10% of the ticket, but the rest goes to Harrisburg's black hole of a budget. It's an illusion because there is no cap on the number of tickets to be written. No matter how you slice it, it's a lot of money and the main motivation to pass Speed Trap Bills.

Fourth in line are the people who will get credit for "doing something," even though there is no crisis of so-called speeding. The "crisis" has been created by clueless bureaucrats who post 90% of our speed limits 8 to 16 mph below the speeds that the super-majority drives every day because the bureaucrats rely on their feelings instead of hard, empirical facts obtained by engineering studies of actual safe driver behavior. And to make it easy to write tickets.

Qui perdidit is Latin for "Who loses?"

RADAR. Qui perdidit? The millions of tax-paying drivers drive 85th Percentile Speeds, the safest speeds with the most compliance; drivers who are doing nothing unsafe and who are a danger to no one. A $170+ticket, points, plus an insurance surcharge are quite the punishment for driving safely. 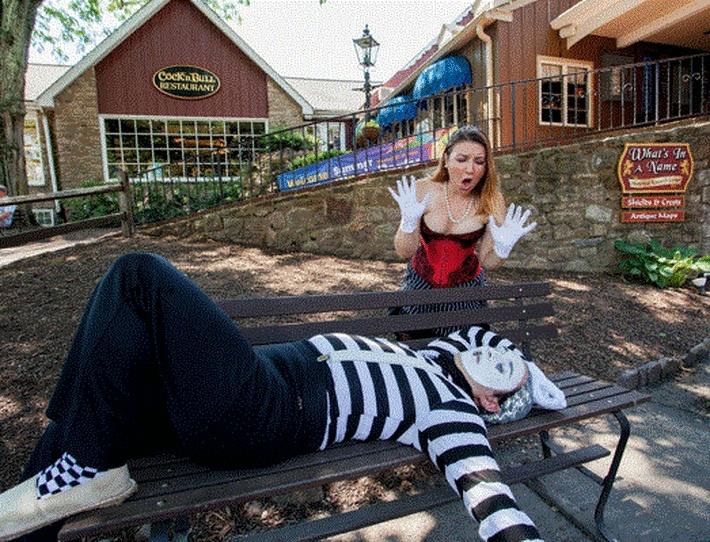 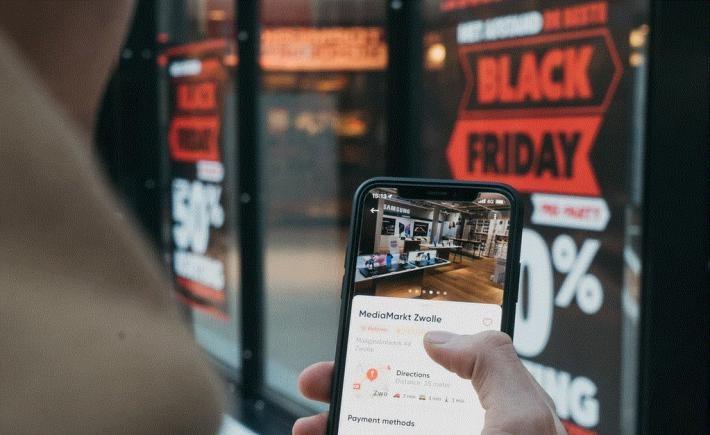