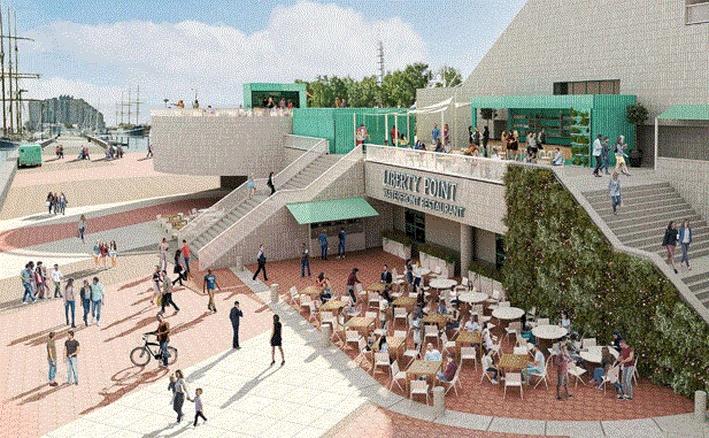 PHILADELPHIA - FCM Hospitality and Owner Avram Hornik are aiming to make history once again. Hornik currently owns Philadelphia's largest restaurant at Craft Hall on Columbus Boulevard. But he will break the record with today's news of the single largest restaurant in Philly's modern history.

Liberty Point will debut on the Philadelphia waterfront adjacent and wrapped around the waterfront side of the Independence Seaport Museum. The giant sprawling 28,000 square-foot restaurant will host up to 1,400 people at one time and feature three primary levels of food, drinks, and live entertainment, plus smaller sub-levels, a live music stage, five bars, and the most breathtaking views of the water in the city next to Hornik's Morgan's Pier.

Liberty Point is under full construction and will open in April for the spring outdoor dining season. With this new project, Hornik will have six seasonal and pop-up concepts along the Philadelphia waterfront with Craft Hall, Unleashed Bark and Beer, Morgan's Pier, River Beer Garden pop-up, The Garden at Cherry Street Pier, and now Liberty Point.

Hornik is known as one of the leaders and pioneers of outdoor dining in the city of Philadelphia - and this news adds to his collection of Philadelphia's most Instagram-worthy outdoor venues, which includes Harper's Garden, Juno, Lola's Garden, Morgan's Pier, and The Garden at Cherry Street Pier.

A Chicago Tavern-Style Pizza is Coming to Philly 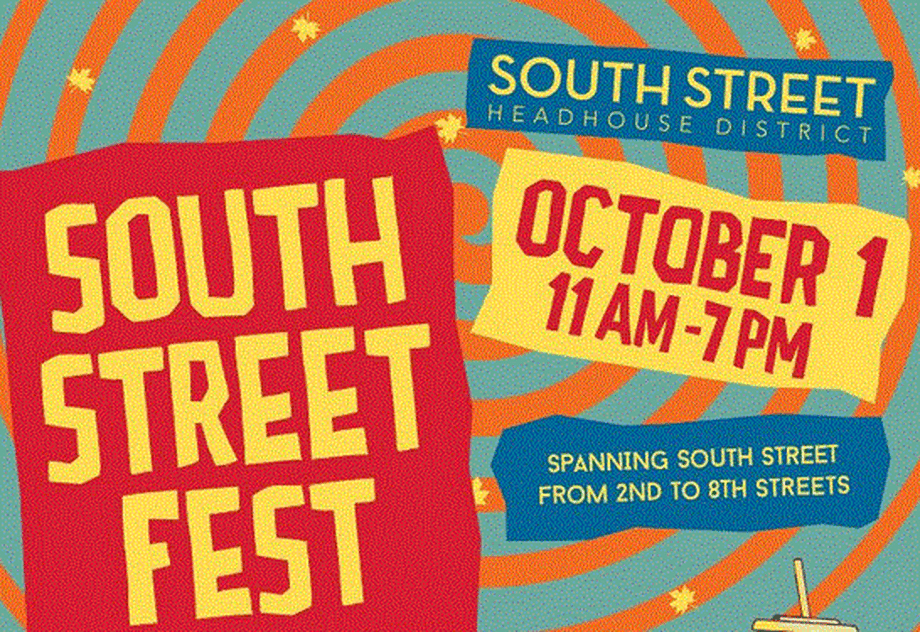 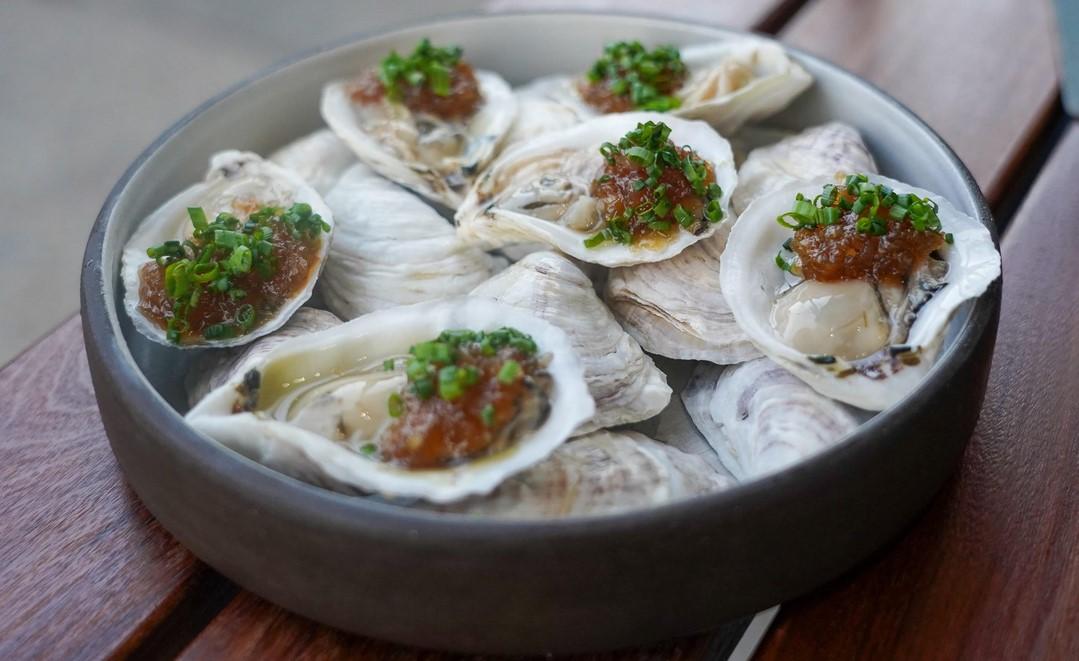