PHILADELPHIA - Old-time candy, a favorite childhood memory. Taking a walk down memory lane, and those first bursts of Lemon Heads and licorice in the movie theaters (drive-in, of course!) Where did it all come from? Many places.

Here are some facts and fun on those delectable confectionery inventions that we can't live without:

These are a few of the favorites that have gone on for decades (well, a few of them are working on centuries!)

It's such a shame that so many crafty confections have gone by the wayside—Mary Janes, Parachute Jumpers, Black Cow, to name just a few.

They say that smells bring back memories. What about tastes? Didn't you fall in love with Junior Mints, pucker up to the sour taste of Sweet Tarts, and bite quickly to the center of Blo-Pops and Tootsie Pops

A favorite memory of mine? Zots. Remember those? You put them in your mouth; NEVER suck them. These you had to bite. And WOW! The middle was full of the most sour-tasting lemon you could want! It was like biting straight into a lemon! As soon as you bit into these, it would fit.

Oh, man! I think the fastest I ever ran was when I introduced my dad to the beautiful world of these fizzy Zots! That's something you can only do once. Thankfully, he was a good sport, as I live on to share with you a sweet, and yes, sometimes sour, walk through our pasts. 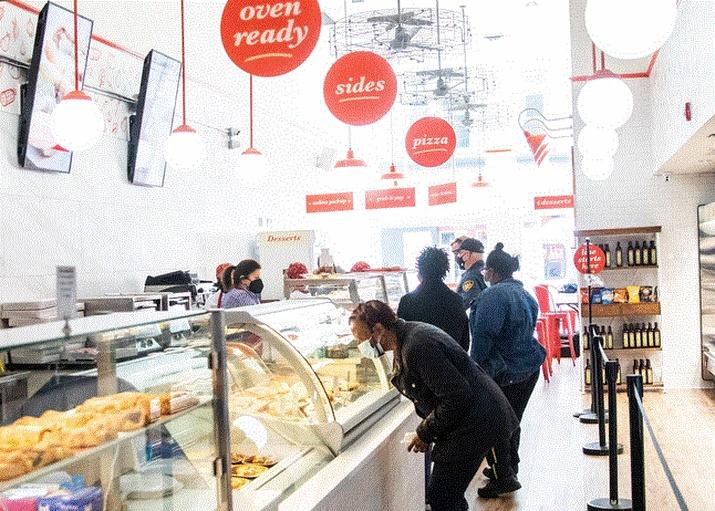 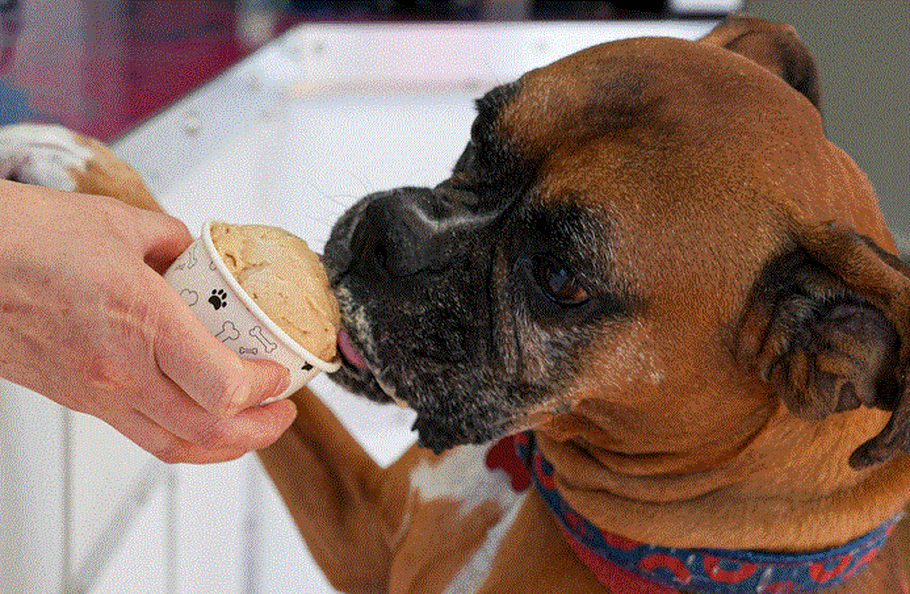 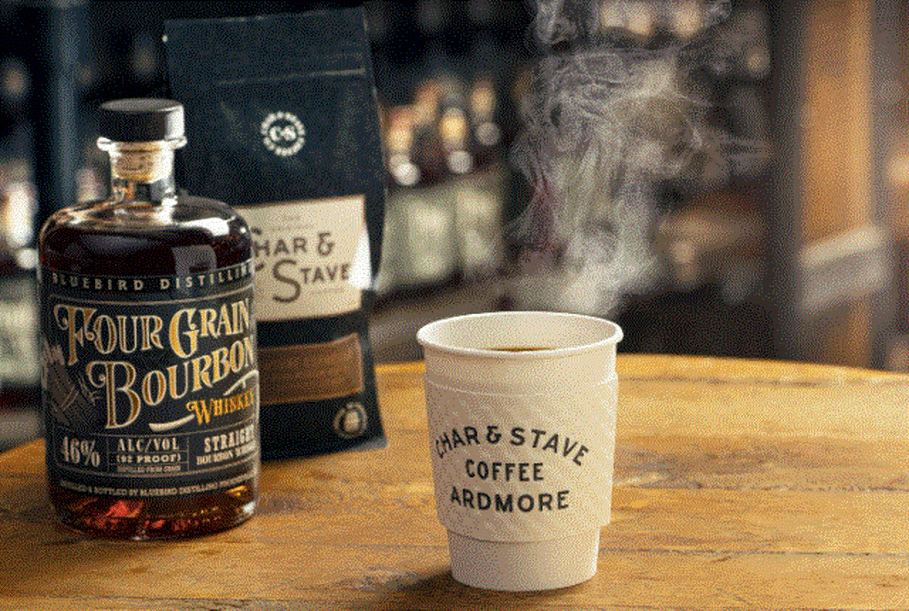