“Rebuild is an opportunity to show our communities that their city is invested in them by making critical investments in vital neighborhood spaces,” said Mayor Kenney. “With these new improvements, Hancock Playground is now space where children and families can safely play and recreate.”

Rebuild has completed over 40 capital projects in neighborhoods across the city to improve neighborhood parks, recreation centers, and libraries. The program currently has work underway at 65 facilities in various neighborhoods, representing over $160 million in committed funds.

“Rebuild is delivering an investment that is long overdue to our city’s neighborhoods,” said Rebuild Executive Director Kira Strong. “We know how important a safe and well-designed park, playground, or library can be to help neighborhoods thrive.”

Rebuild improvements at Hancock Playground include new playground equipment, new basketball goals, landscaping, additional green space, and a touch up of the mural on the recreation building. 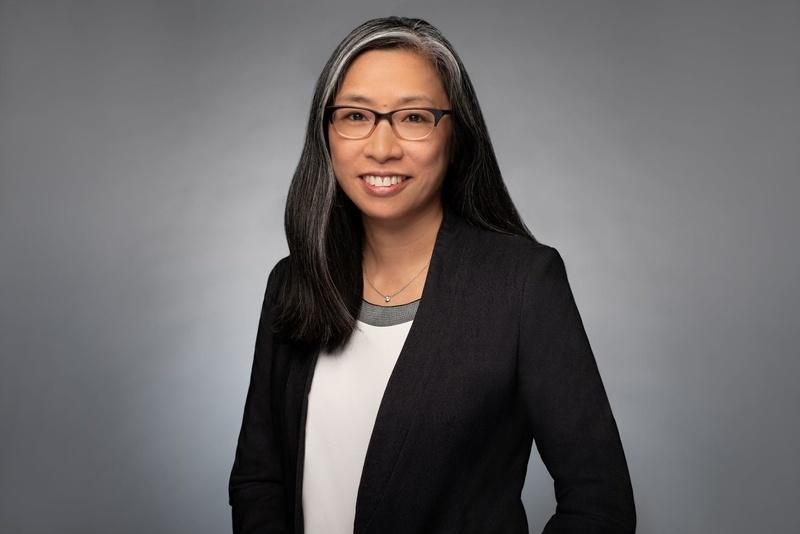 Upscale American Dining at The Wilder on Rittenhouse Square