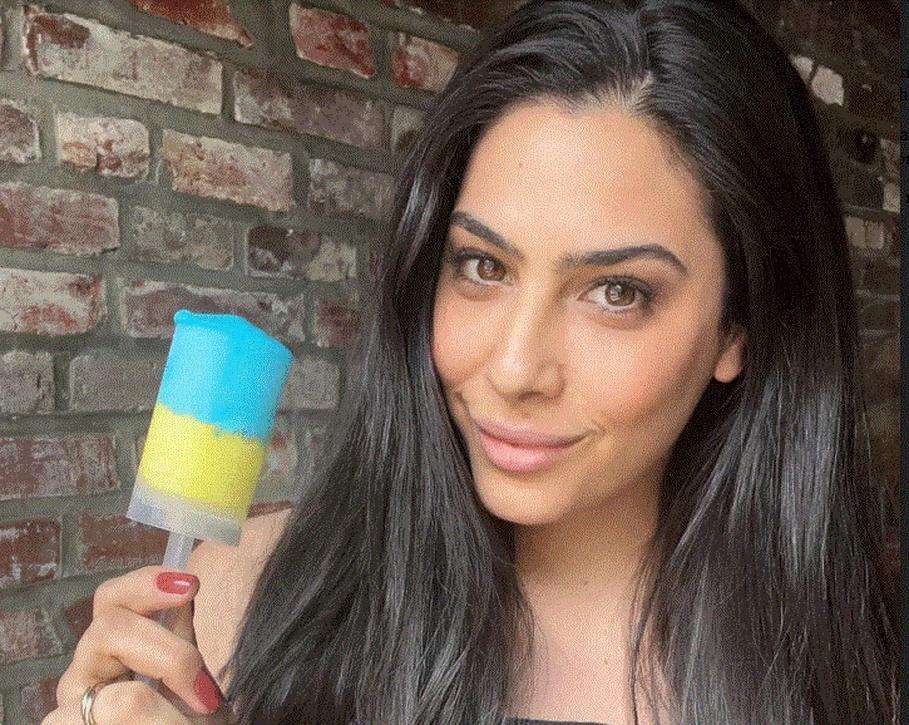 Janine Bruno, who recently opened her gelato shop and pasta-making space in South Philadelphia after her gelato earned top-three honors in North America at the Gelato World Masters, will be making lemon berry gelato push-pops and selling them to benefit charity at a pop-up on Thursday, June 2nd beginning at 2 p.m. at the former Le Bus space at 129 S. 18th Street in Philadelphia’s Rittenhouse neighborhood.

“I really haven’t used my space for gelato pop-ups yet, but I’ve been meaning to make more gelato after getting so many requests since opening,” said Bruno. “When Allan approached me for this event, I knew it was the perfect opportunity, and I couldn’t say no. I hope to sell out and be able to raise as much money as possible for this cause.”

The push-pops will mirror a Ukrainian flag, cost $10 apiece, and be available until sellout. They will be open daily at the popular Fishtown restaurant and bar. Proceeds will benefit Temple University student Kateryna Koshevoy’s Wild Dove Foundation, a charity the Philly-based Ukrainian created to send money to friends and family members in Ukraine for food, water, and other vital supplies. The push-pops will also become available for sale at Kraftwork the following week. 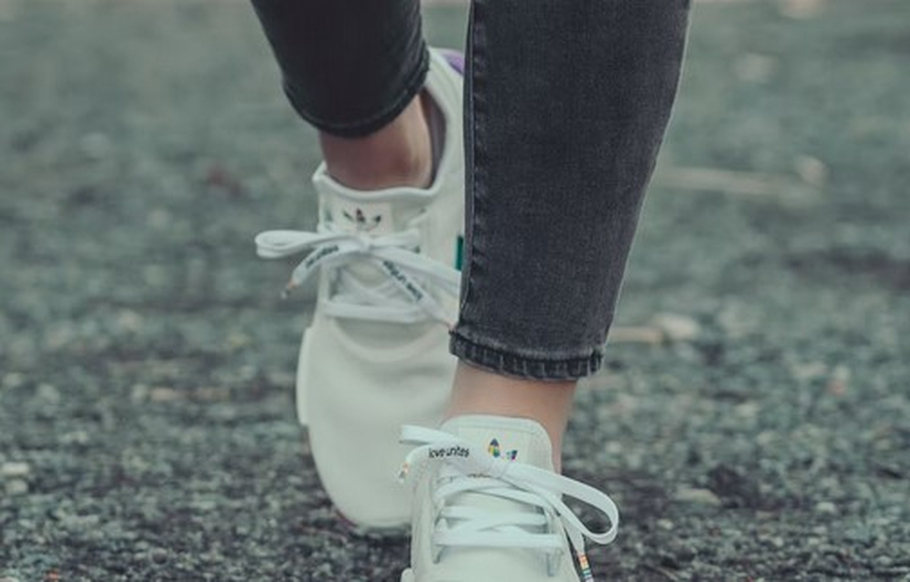 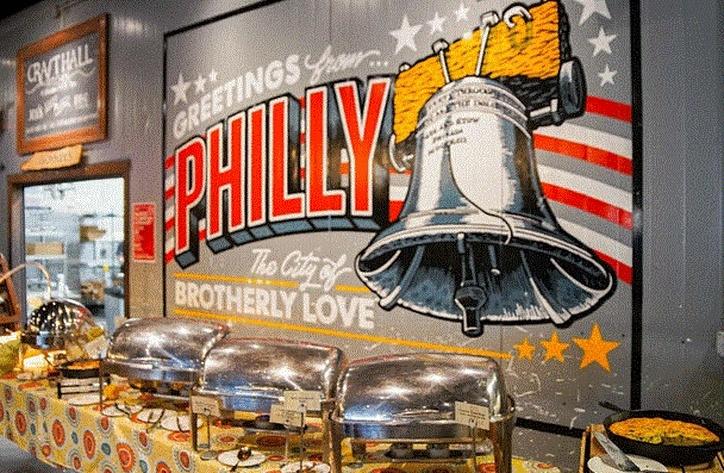 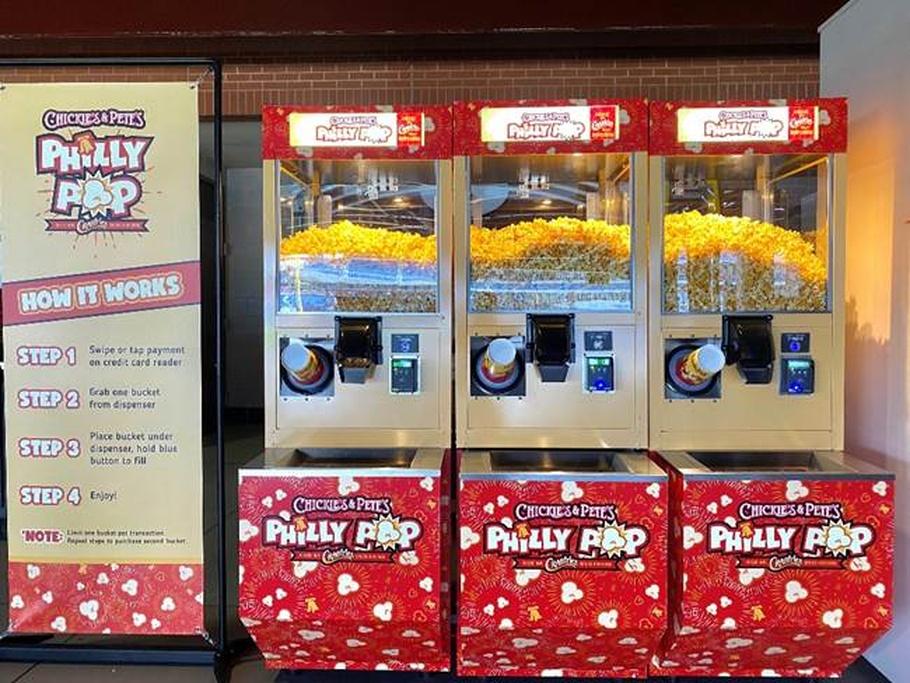 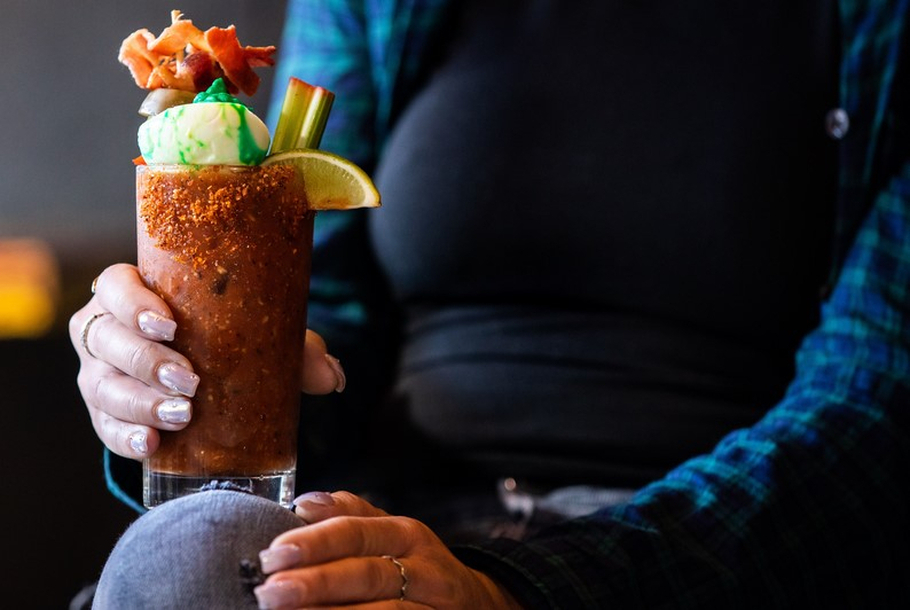