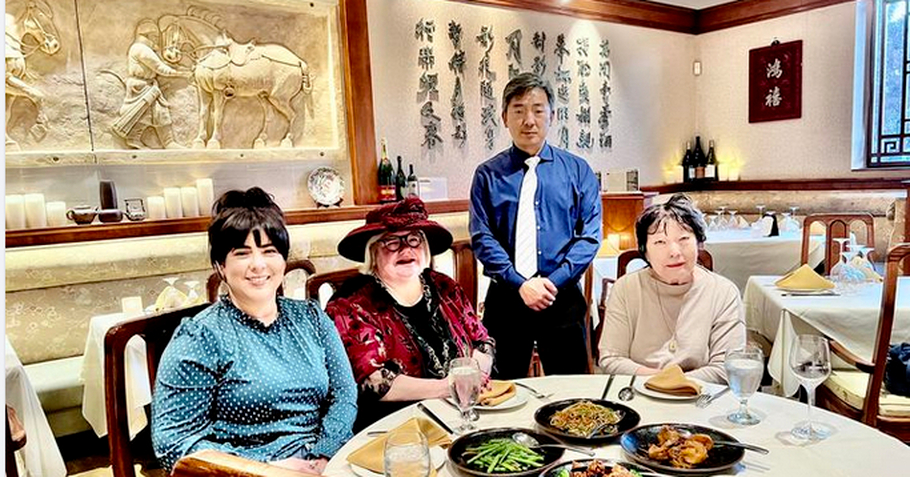 WAYNE PA - Margaret Kuo's Restaurant in Wayne is an actual dining experience. This 11,500-square-foot restaurant features authentic Chinese and Japanese cuisine. The walls are adorned with framed certificates and awards. The restaurant is ideal for parties of six to 100 people. The restaurant is open for lunch and dinner daily.

The restaurant has served residents and celebrities for 15 years. Notable clients have included the Eagles' Jeffrey Lurie, John Templeton, newscaster Vernon Odom, Dr. Wendy Hill of the Agnes Irwin School, and Clark Randt, who served as the American ambassador to Mainland China from 2001-09. The restaurant's ambiance and delicious food have earned it the status of "community landmark" in Wayne.

The restaurant has earned a reputation for excellent authentic Chinese cuisine. Margaret's mother taught her many traditional Peking dishes. Her father also helped recruit several master chefs for Peking. These master chefs provided Margaret with authentic recipes and cooking techniques. Eventually, she expanded her menu to include more sophisticated Chinese foods. While many people were skeptical, critics gave her food a thumbs up and customers flooded in.