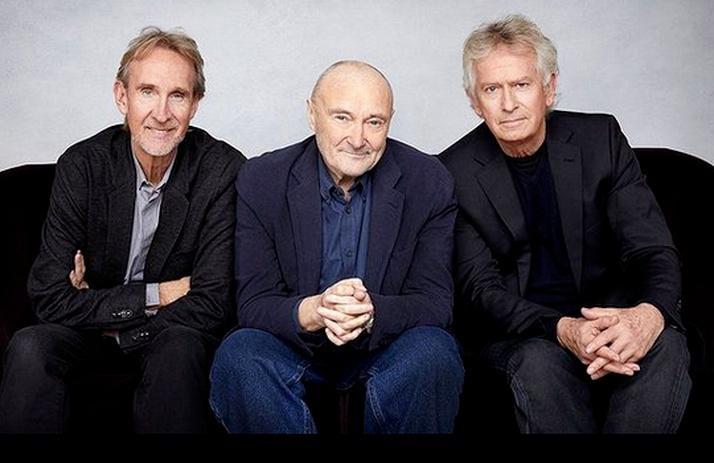 PHILADELPHIA PA - The British rock band Genesis announced a nationwide tour in the United States, "The Last Domino?" tour, and will perform in Philadelphia on December 2 at the Wells Fargo Center.

The band reunited last year and is one of the first significant bands to announce a tour after the COVID-19 pandemic.

The reunion tour will kick off on November 15 in Chicago and include band members Phil Collins, Tony Banks, and Mike Rutherford.

Tickets will go on pre-sale Wednesday and will be open to the general public Friday on the Wells Fargo Center's website. 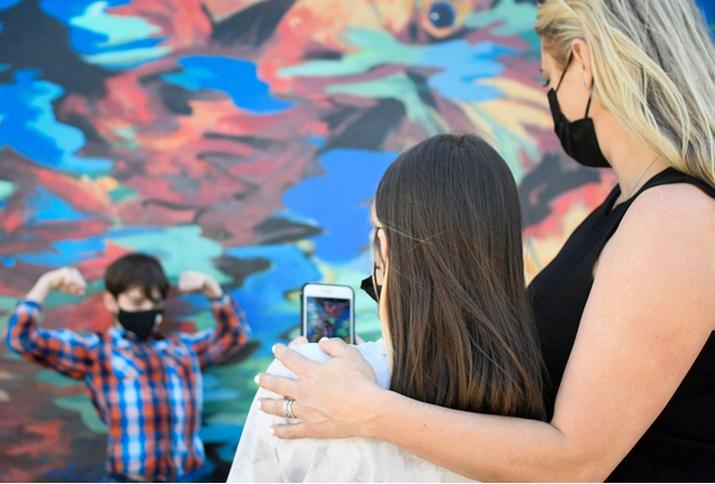