Miller-White started in the late summer of 2020 and has hit the ground running. While many assumed Philly Theater Week was on hold for 2021, Miller-White (and her team and board) had other plans. “For me, it wasn’t a question of if we had Philly Theatre Week - it was a question of how, when, and how big,” she said. “We really wanted to get our community energized. We set a goal of 40 organizations, and we didn’t know what to expect - and we are over the moon to mobilize over 60 groups in just a few short weeks. I am really excited to see theatres buzzing again with activity, and I can’t wait to see some of my favorite local faces back performing again.”

Miller-White is a cultural producer, actress, and marketer. She is a graduate of Temple University's School of Communications and Theater. She believes in using art for social change. She is the Executive Director and Co-Founder of Theatre in the X, a West Philadelphia-based theater company that produces accessible theater productions for Black audiences and provides opportunities for Black artists. She became the new Executive Director of Theatre Philadelphia in August 2020. 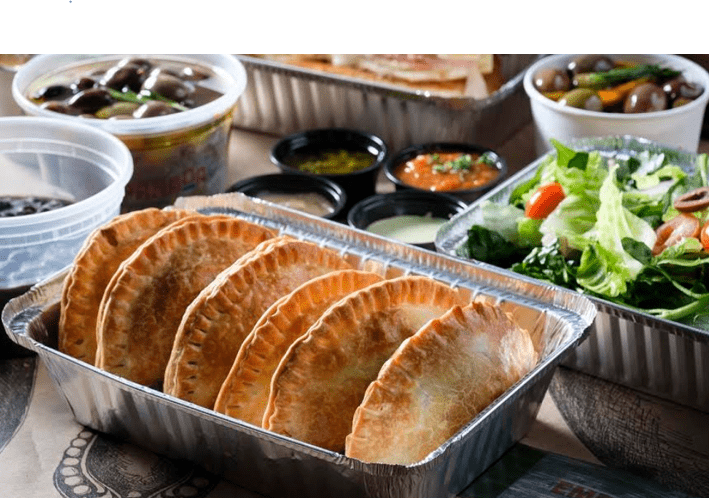 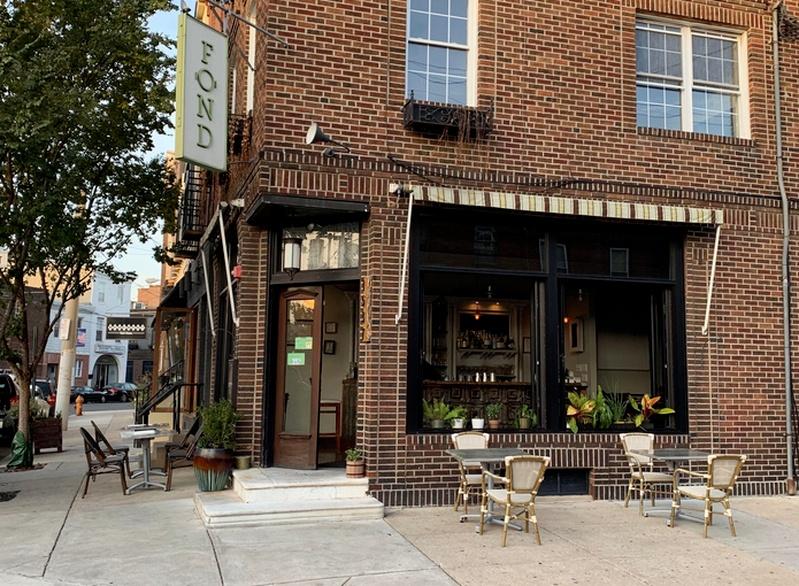 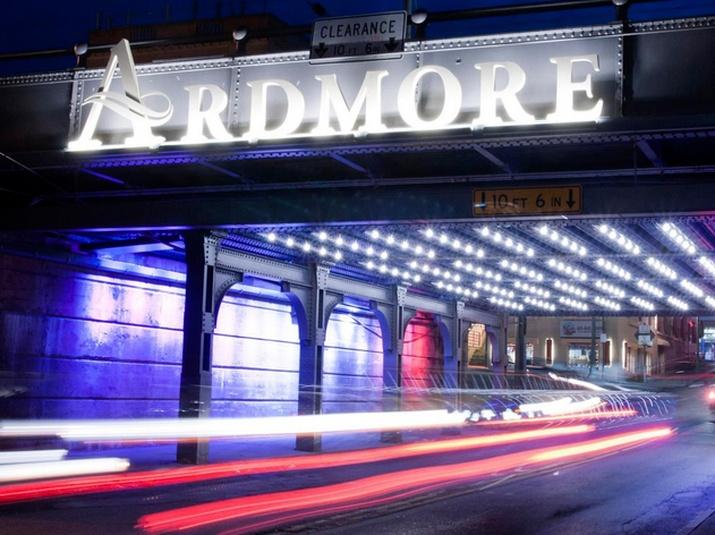 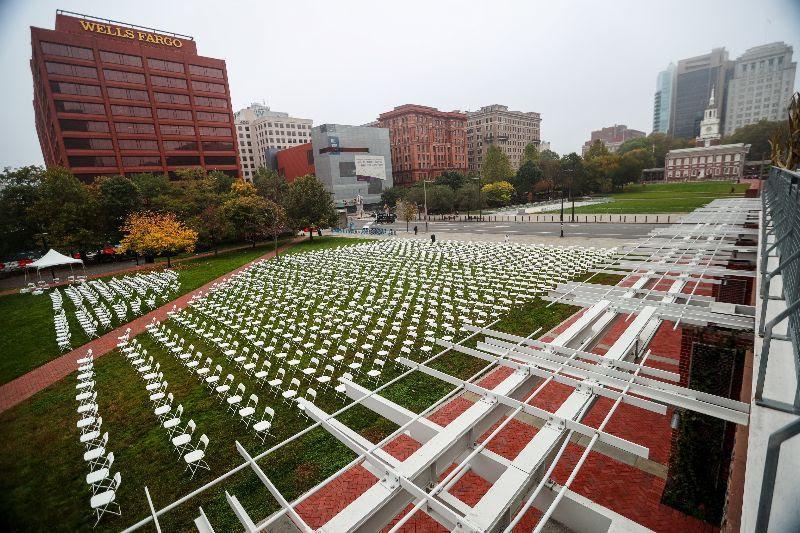 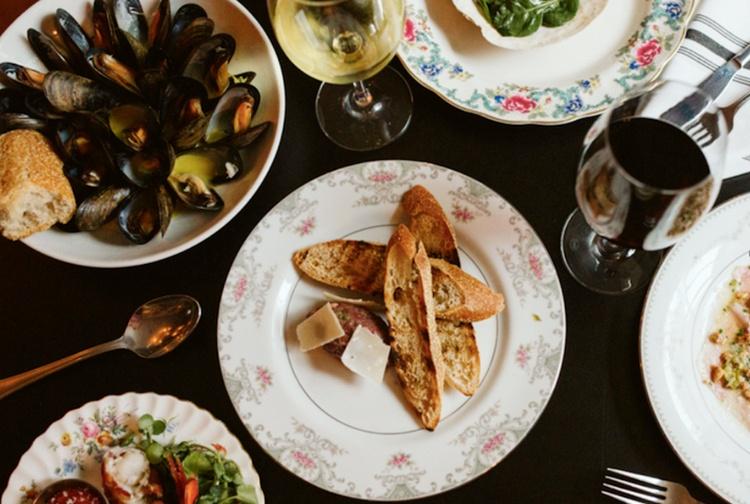 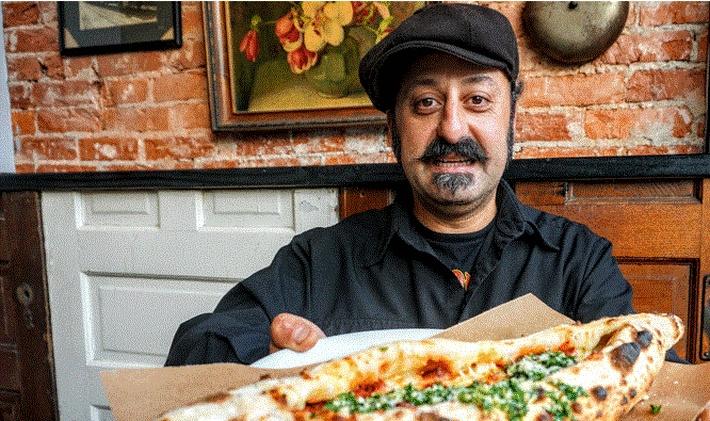