The mother and son duo will bring the city's largest dim sum restaurant, bar, and lounge to the hottest and fastest-growing area of the city, between the bustling Fishtown and Northern Liberties neighborhoods. The new restaurant will feature 6,000 feet of indoor space with seating for around 100+ guests, with the final numbers still in the works.

Dim Sum House will head outdoors with a stunning new covered dim sum and cocktail garden that will seat around 100+ guests and 3,000 square feet of space for the first time ever. The indoor and outdoor spaces combined make this the largest Dim Sum House restaurant. From the kitchen, guests will enjoy a menu that focuses on two authentic styles of Chinese dim Sum (Shanghai and Cantonese), plus fried rice, noodles, chef specialties, and familiar Chinese favorites from the Jiang Nan region of China.

Notable choices include Dim Sum House's celebrated Pork Soup Dumplings, Dan Dan Noodles, Roast Pork Bao, Peking Duck, Pork Belly & Mustard Greens, Hot and Sour Soup, and Norwegian Whole King Crab cooked three ways. The menu will feature ample vegan, vegetarian, and gluten-free offerings. Look for a full line of spirits at the bar, 8 wines by the glass, over 35+ wines by the bottle, and 8 cocktails (all inspired by excellent old-school kung fu/martial arts movies). This location will have the largest selection of beers for any Dim Sum House location, with eight on tap and around two dozen in total.

The opening date is expected later this year or early in 2023, with more details. Visit dim sum house for more info and details on current University City and Rittenhouse locations.

15 October 2022 Can Apartments Have Two Floors? 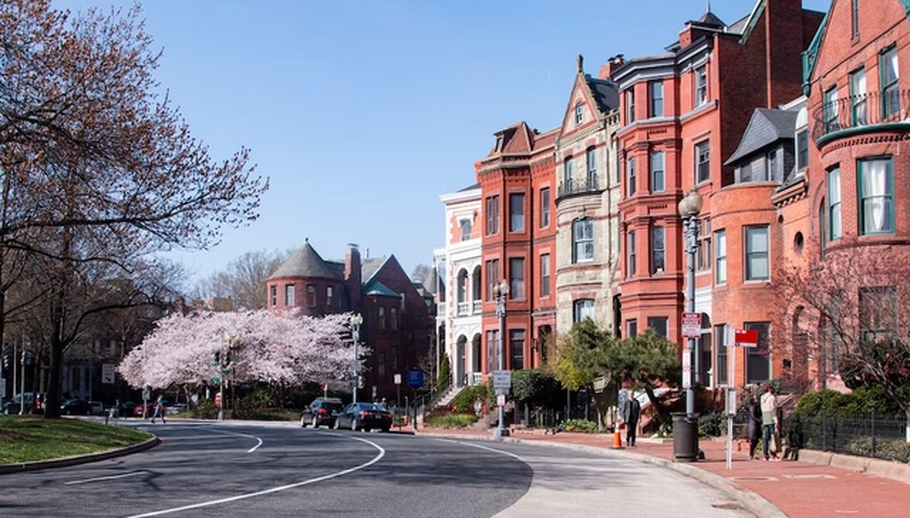 15 October 2022 What is the Normal Ceiling Height in an Apartment? 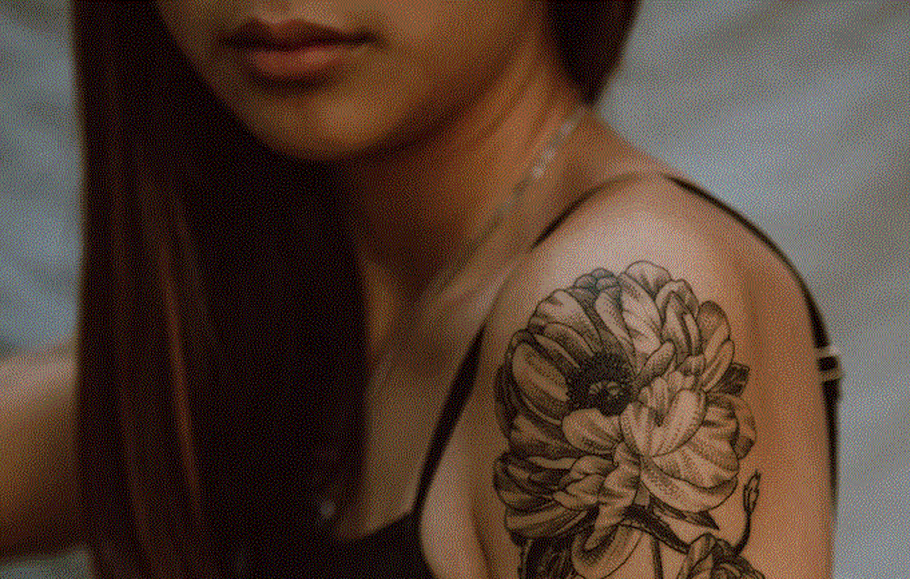 Young Latinx Voters Turn Out in Historic Numbers to Vote

How to Select the Right Garage Door for Your Home 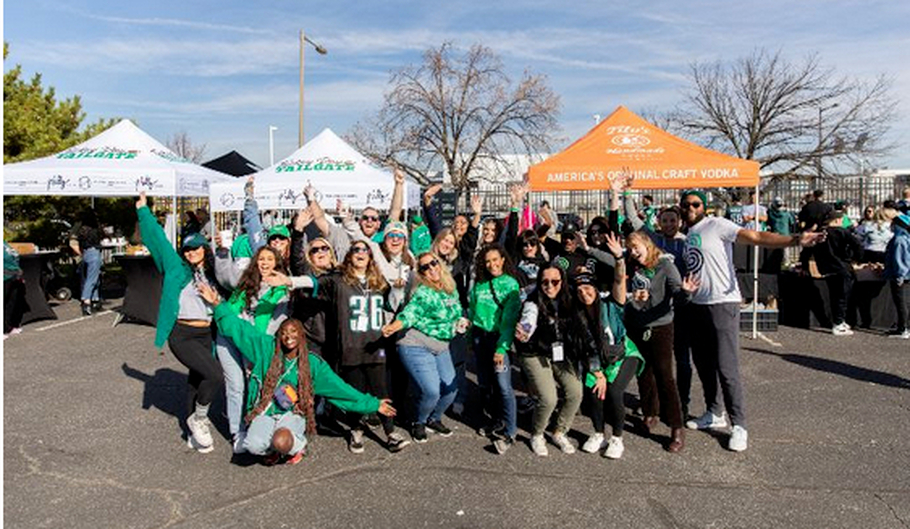 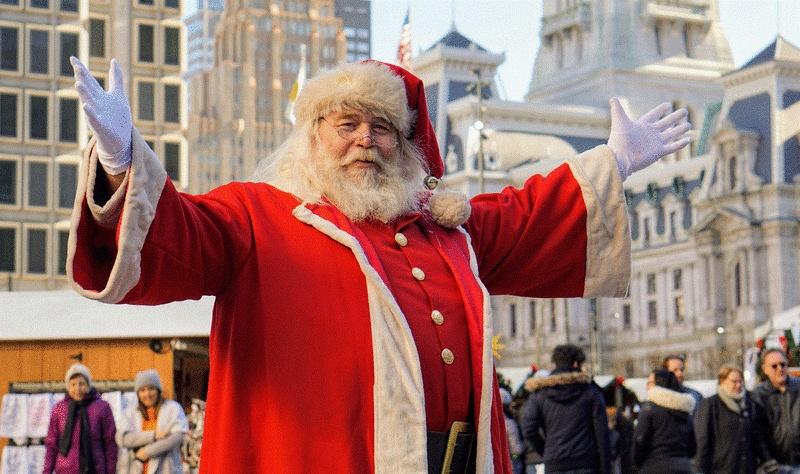 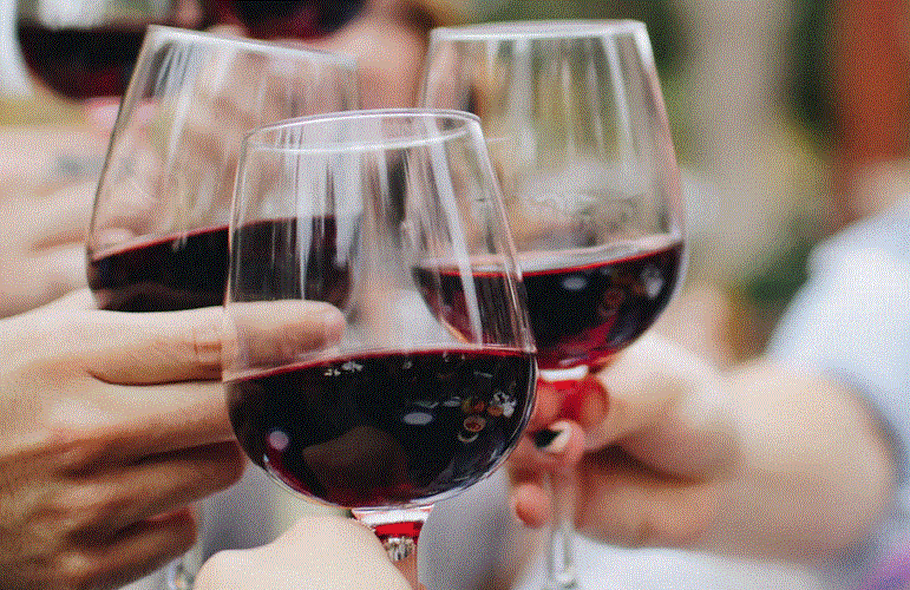