PHILADELPHIA, PA -Real estate developer, interior designer, founder of House of Rock, and farm to table farmer, Elaine Culotti currently stars on the Discovery+ series "Undercover Billionaire" which airs Wednesdays at 8 pm ET/PT. This season, the successful entrepreneur, bets $1 million that she can go undercover in a random US city, start her own business with just $100, and top the million-dollar mark in just 90 days.

The American dream is still alive, and this time, three self-made entrepreneurs have set out to prove it. Each of "Undercover Billionaire's" three tycoons will once again start from scratch to prove you don't need anything but drive and good people to build something big. With only 90-days and nothing but 100 bucks in their pockets, they will put one million dollars on the line to go undercover and build a thriving million-dollar business for a small town in the US. What might be daunting to most is a challenge happily accepted by Elaine Culotti. In an 'art imitating life' experience, Culotti's own mother was an orphan who was put out on the streets at the age of 18 with only $100 to survive. Culotti harnesses her mother's resilience and moves forward in the challenge with her own intense determination, no visible fear of failure, and an uncanny ability to get her way.

A serial entrepreneur since the age of 14, Culotti broke into the male-dominated construction business and bulldozed her way into becoming one of the industry's biggest players. She doesn't let anyone or anything stop her from achieving her goals. Culotti has developed and built everything from luxury homes to casinos and hospitals.

Culotti grew up a military brat, traveling throughout Europe with her English-born mother and Irish-American father. She attributes her sense of style and drama to those younger years in German castles, English farmhouses, and the wonderful towns of Renaissance Italy. She opened her own business importing antiques, collectibles, textiles, and architectural elements then branched out to begin her own design firm, retail store, and manufacturing facility over 15 years ago. Elaine's experience in design has given her the ability to manage projects from start to finish for her clients. One of the projects she is most well-known for is the iconic House of Rock in Santa Monica, which she designed and organized into a pop-up designer showcase and luxury event space before she sold it.

Culotti also owns the 40-acre Big Z Ranch in Fallbrook, where she grows everything from palm trees to fruits and vegetables. Deeply passionate about the food we put in our bodies and the local farm workers who grow it, Culotti has partnered with local farmers to make it easier for fresh food to be sold directly to consumers without the middlemen of big box stores. Each week she puts together packages of fruits and vegetables grown on the ranch and delivers them directly to consumer's doorsteps. In a time where American farmers are desperately struggling, her vision is to build permanent farmer's markets across the nation where local farmers and the community can meet and do business. 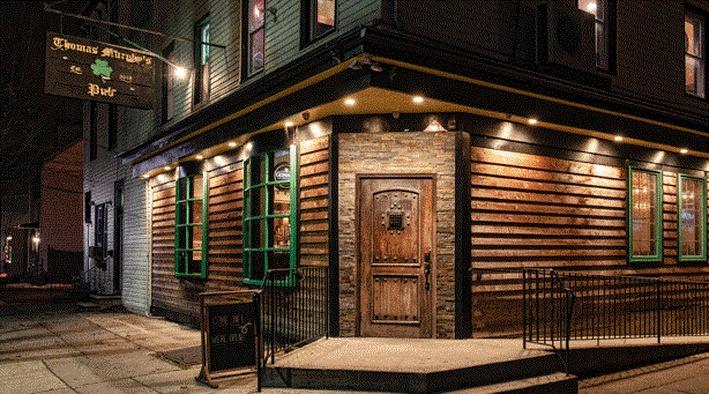