Philadelphia, PA — Patrick T. Harker, president, and CEO of the Federal Reserve Bank of Philadelphia, told an audience at a virtual conference that ensuring an equitable economic recovery is not only the right thing to do but also an economic imperative.

Harker, this year a voting member of the Federal Open Market Committee, addressed an event called A New Kind of Back to Work: Talent, Recovery, and the Future of Greater Philadelphia.

Citing data from the International Monetary Fund, Harker noted that “when an additional 1 percent of income goes to the top 20 percent of income earners, GDP falls. But when the same gains are made by the bottom 20 percent, GDP rises.” He said that this highlights the need for shared growth. Harker also said many jobs that have been lost during the pandemic would not return. He urged the advent of public-private partnerships that would transition displaced workers into new careers. 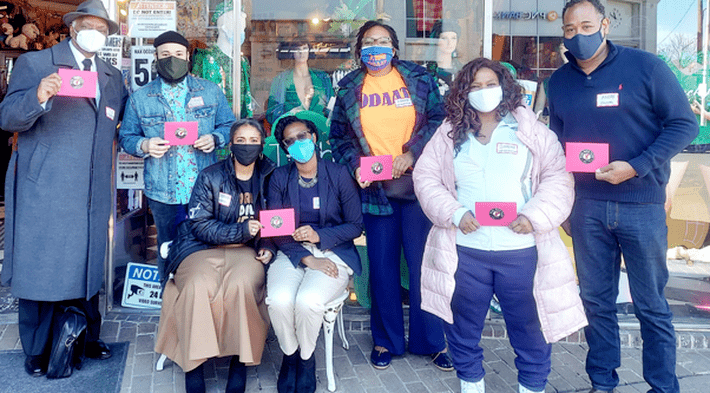 What Does a Real Philly Cheesesteak Have On It 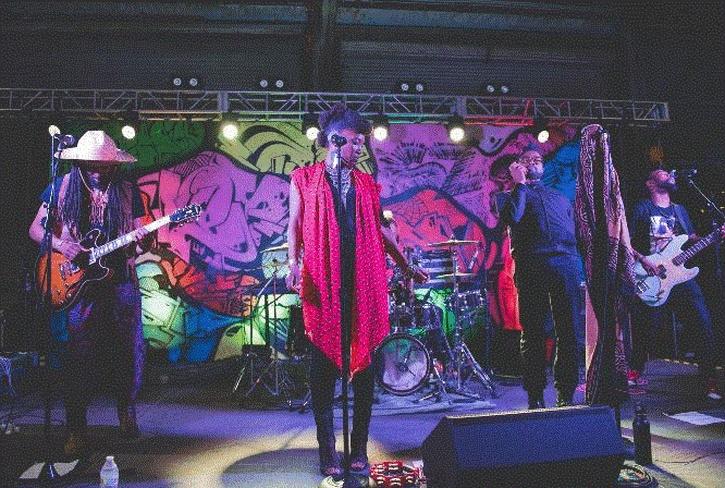 Tiny Room For Elephants is Taking Over Cherry Street Pier 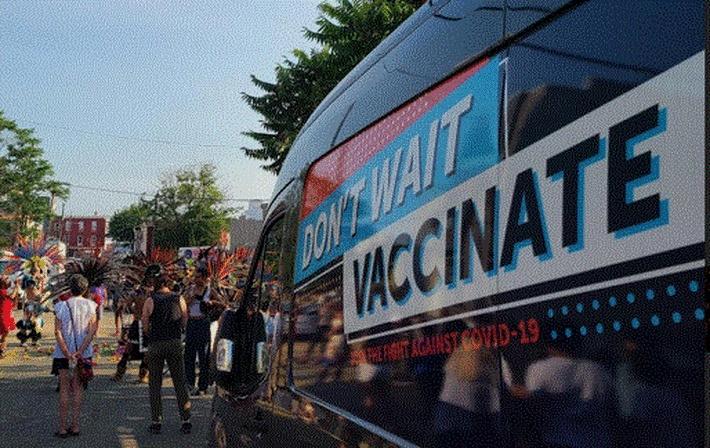 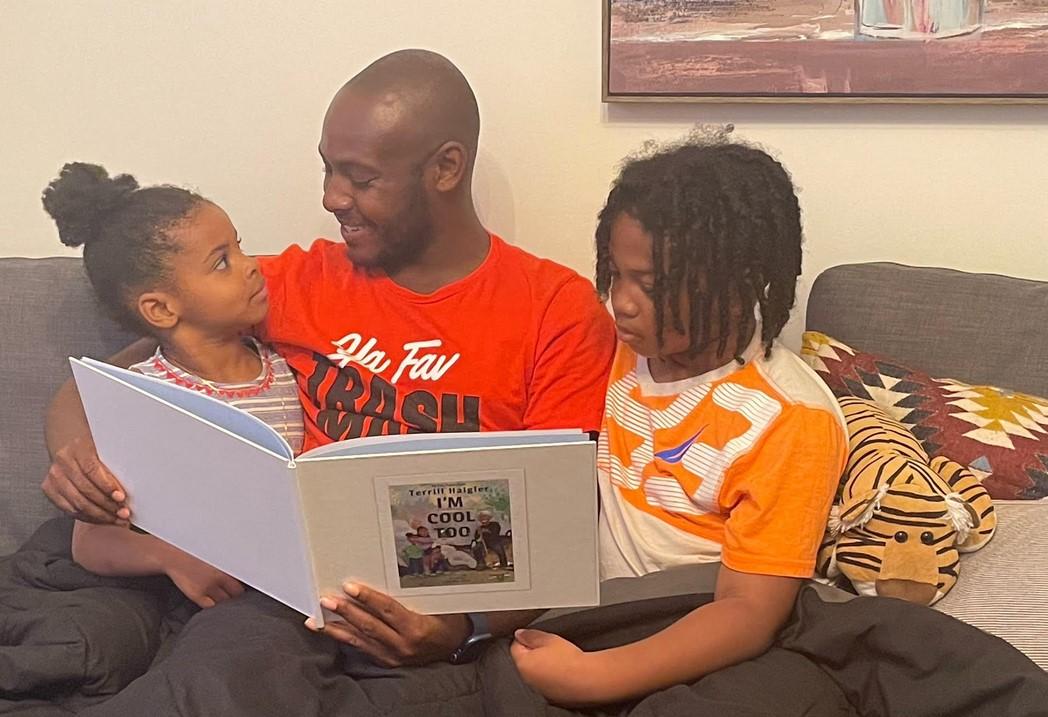